This is the 20th Anniversary cut of the first Harry Potter (2001). It has 15 minutes of bonus content added for the anniversary. An orphaned boy enrolls in a school of wizardry, where he learns the truth about himself, his family, and the terrible evil that haunts the magical world. 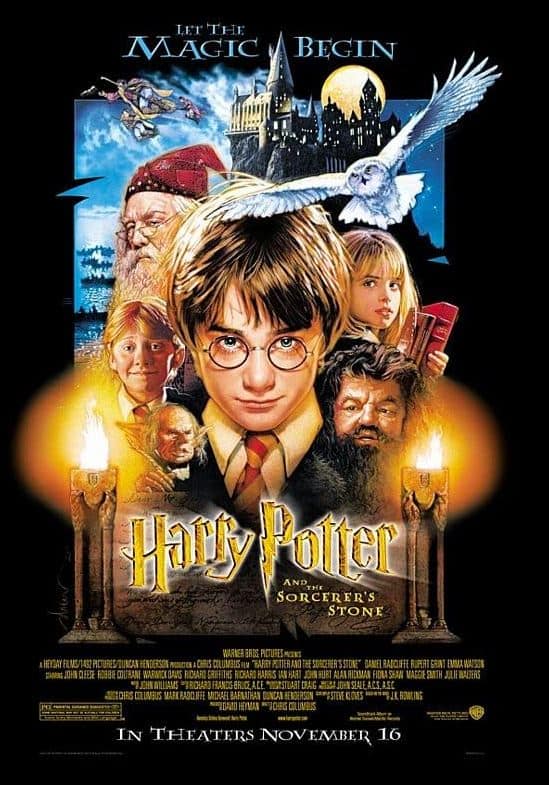 This is the 20th Anniversary cut of the first Harry Potter (2001). It has 15 minutes of bonus content added for the anniversary

Director: Chris ColumbusWriter: J.K. Rowling, Steve KlovesStars: Daniel Radcliffe, Rupert Grint, Richard HarrisSummary: This is the tale of Harry Potter (Daniel Radcliffe), an ordinary eleven-year-old boy serving as a sort of slave for his aunt and uncle who learns that he is actually a wizard and has been invited to attend the Hogwarts School for Witchcraft and Wizardry. Harry is snatched away from his mundane existence by Rubeus Hagrid (Robbie Coltrane), the groundskeeper for Hogwarts, and quickly thrown into a world completely foreign to both him and the viewer. Famous for an incident that happened at his birth, Harry makes friends easily at his new school. He soon finds, however, that the wizarding world is far more dangerous for him than he would have imagined, and he quickly learns that not all wizards are ones to be trusted. —Carly 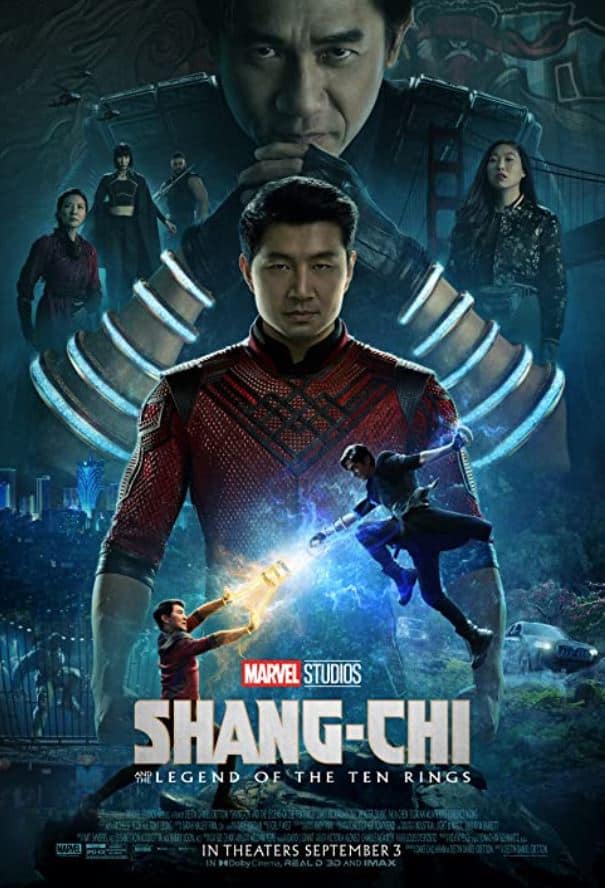 Shang-Chi, the master of unarmed weaponry based Kung Fu, is forced to confront his past after being drawn into the Ten Rings organisation. 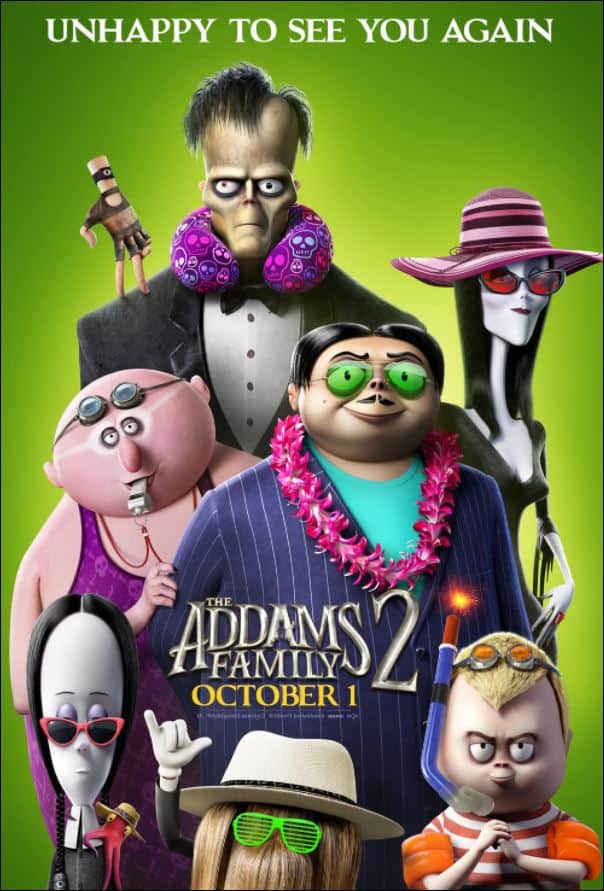 The Addams get tangled up in more wacky adventures and find themselves involved in hilarious run-ins with all sorts of unsuspecting characters. Sequel to the 2019 animated film, ‘The Addams Family’.

A one-time rodeo star and washed-up horse breeder takes a job to bring a man’s young son home and away from his alcoholic mom. On their journey, the horseman finds redemption through teaching the boy what it means to be a good man.