The Amherst Cinema seats 300 people, offering up to 16 shows per week, with an average of over 7,000+ people per month attending various movies showing in the Amherst Cinema. Statistics show that the average moviegoer is in their seats up 14 minutes before a movie begins, and the average moviegoer will retain what they saw 78% percent of the time after the movie! The pre-show advertising program begins ten to fifteen minutes before each show, with your advertisement showing at least two times during each pre-show.

Sample ad that you can add to the preview screena

All advertising will be shown below with backlinks to your website. 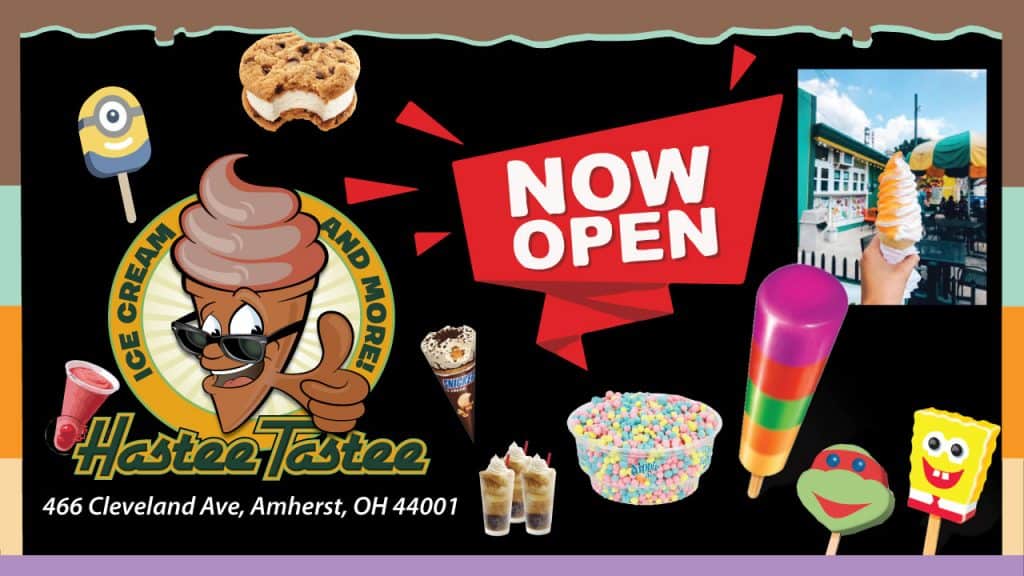